Superfluidity in the presence of dipolar interactions

In the study of many-body quantum systems, two of the key tuning parameters are the nature of interactions between the particles and the geometry in which the particles are confined. 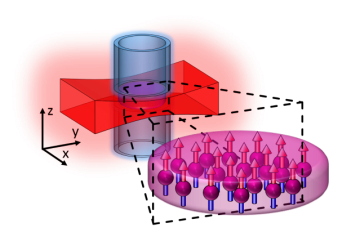 The scientific understanding of non-equilibrium phenomena is generally less advanced than that of the related equilibrium states. Consider for example an isolated many-body quantum system; there are many questions that are still far from answered: What determines whether a quantum system will equilibrate? How does a quantum system equilibrate? Does equilibration always mean thermalisation? What is the role of temperature? As well as being of fundamental scientific interest, these and many other questions will be crucial for future technologies such as quantum computing, where the dynamical response of the system to external operations is a key consideration. For example, dynamical considerations may place a speed limit on such operations.

This project which forms part of the DesOEQ (Designing out of equilibrium many-body quantum systems) programme grant and will explore these issues using an ultracold gas of Erbium atoms.  Topics to be covered will include studying the effect of long-range interactions on critical phase transition dynamics and studies of periodically driven systems and turbulence. 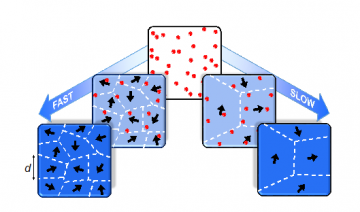